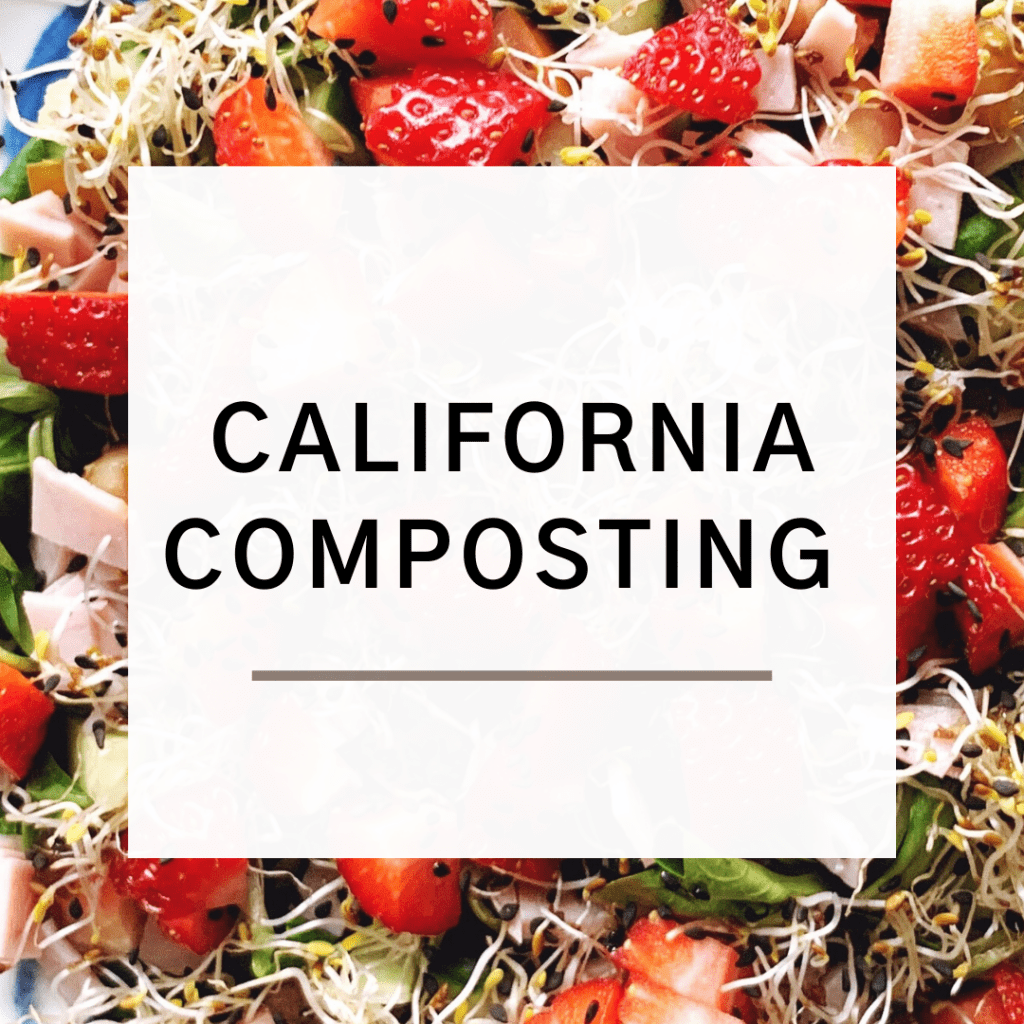 Salinas Valley, California is one of the largest agricultural regions in the United States, producing 80% of the nation’s salad greens, 48% of broccoli, 30% of spinach, and 28% of strawberries.¹ With farmers required to overproduce crops to manage supply chains and pathogen scares, Salinas Valley Solid Waste Authority (SVSWA) estimated that 66,700 tons of food waste was brought to Johnson Canyon landfill in 2019 (one of three landfills in the area), resulting in 1/3 of waste derived from organic sources.²

With a push from California Senate Bill 1383 to reduce organic waste in landfills and SVSWA’s mission to “eliminate the need for landfills through an integrated system of innovative waste recovery and reduction technology,” SVSWA applied for a grant from CalRecyle and began the journey to fundamentally change their waste system. With the help of multiple private partners including Green Mountain Technologies (GMT), SVSWA created a network of food diversion programs, introduced innovative food separation technologies, and kept their compost facility design bootstrap affordable. This model can serve as a blueprint for other cities, counties, and states around the nation that have similar goals of transforming their waste systems to create a circular economy.

With 37% of food waste going to the landfill already packaged, SVSWA partnered with Food Bank of Monterey and has already diverted 32,000 tons of food since December 2018. With dire shortages at food banks due to COVID-19, SVSWA purchased a second refrigerated truck to divert produce even further.

Of the 37% of packaged food waste that is non-salvageable, SVSWA invested in a Scott’s T-3 Turbo Separator, a best-in-industry product that separates food waste and plastic so that bagged salads, packaged mushrooms, and other produce can be redirected and created into compost. “We have been really happy with this product and it was well worth the investment considering all the packaged products that we were able to divert from the landfill,” replied Mandy Brooks, Resource Recovery Manager for SWSVA.

SVSWA built an affordable, state-of-the-art composting facility with design and installation assistance from GMT. Brian Kennedy, Project Manager for SVSWA, was impressed by GMT’s flexibility and ability to stay within the budget.

I don’t want to sound cheesy, but Green Mountain Technologies actually helped us believe this was possible, and gave us hope that we could do it.

– Brian Kennedy, Head of Engineering and Procurement, and Project Manager for SVSWA

GMT modified the design to complete the facility without a concrete aeration pad and instead installed the aeration system in native ground. With the total cost at approximately 2 million, this facility will last SVSWA upwards of 25 years, while a neighboring landfill cost 5 million dollars and will only last 5 years.

FINAL THOUGHTS AND ADVICE TO OTHER EARLY ADOPTERS

The next step for SVSWA is to start marketing the compost product to farmers in the Salinas Valley region, producing a true circular economy. Mandy Brooks advised that, in order to have success in your system, you must establish strong relationships with your feedstock providers, characterize your waste stream, and make sure you have the money and resources to build a successful operation.

If you have similar dreams of removing food waste from your landfill and converting it into a marketable product, reach out today!