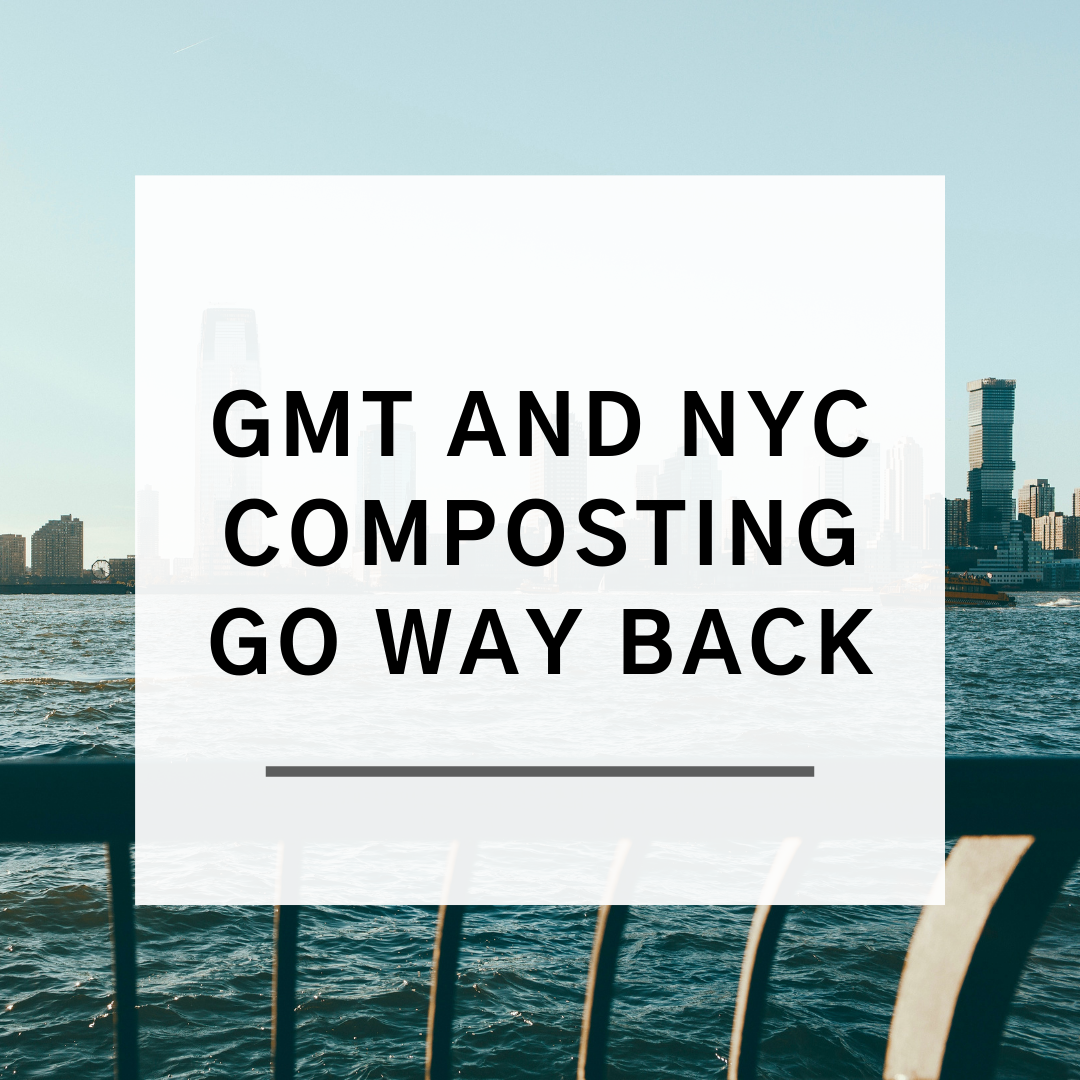 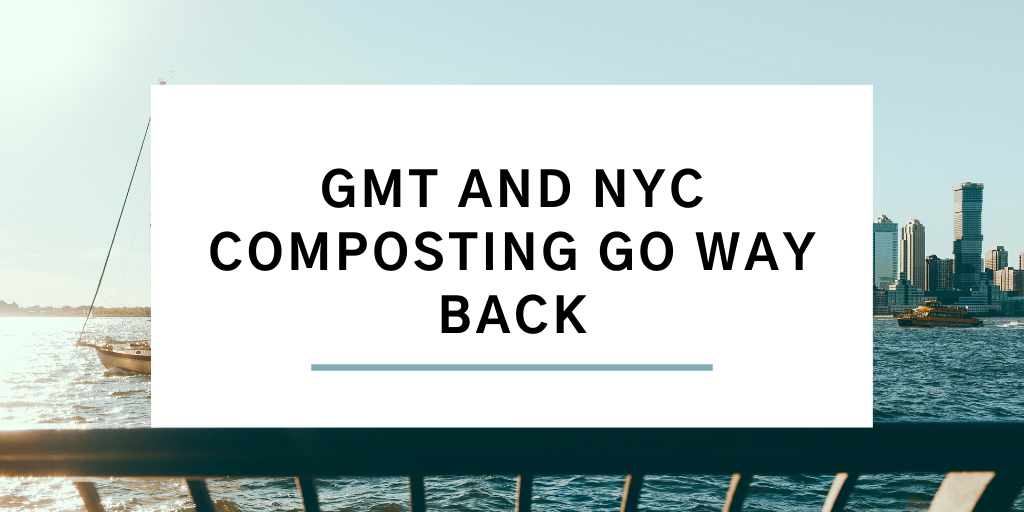 Green Mountain Technologies (GMT) has a long history of supporting composting efforts in New York City. Prior to starting GMT, founder and CEO Michael Bryan-Brown worked for several years as a consultant in NYC, supporting the City’s efforts to compost their biosolids. Michael then founded GMT in 1992, nearly 30 years ago.

GMT’s first project was a prototype of the Earth Tub in-vessel composting system at Queens Flushing medical center.   This system featured a powered mixing system integrated into the vessel.  Then GMT received an EPA grant to develop a production model of the Earth Tub.

The Earth Tub composting system was installed at multiple sites around NYC, including Battery Park City Parks on the southern end of Manhattan Island.

In 2008, GMT developed the Earth Flow composting system, a larger and more automated version based on the Earth Tub concept of an agitated, in-vessel system.  One of the first installations of the Earth Flow was at Battery Park.

In 2010, Battery Park chose to expand and replace their tubs with the larger Earth Flow composting system. The Earth Flow system was installed in the basement on a high rise in lower Manhattan. Initially, Battery Park started by composting only green waste from the parks, then added food residuals gradually over time from the community.

Then in 2015, a neighboring park in Manhattan, Hudson River Parks, also purchased an Earth Flow system.  Like Battery Park, Hudson River also started by composting green waste from their park and slowly began to incorporate food scraps from community drop-off stations over time.

The Composting Center at Hudson River opened in November of 2015 and as a result the park is now a closed system recycling all their organic waste. The Earth Flow system enables them to compost 365 days per year in all types of weather.

Hudson River composts coffee grinds, food waste and landscape waste inside the Earthflow Vessel. The Earth Flow Composter heats up the compost to the temperatures above 140 degrees F. This ensures that the weed seeds are killed in the compost.

Once discharged from the Earth Flow, the compost cures in a pile to prepare for use a soil amendment for the park.

More recently, in 2020, Battery Park City Parks began a dog waste demonstration project.  Battery Park wanted to evaluate the viability of composting dog waste from one of their dog runs at the park.  Users of the park are instructed to pick up the dog waste using provided newspapers (no bio bags) and placed in their designated storage cans.

Battery Park selected GMT’s Naked Earth Cube composting system for the project.  The park is composting the dog waste with newspaper and saw dust. Lab results of the finished compost demonstrate that the levels of fecal coliforms, salmonella, helminth ova and enteric viruses are within established standards for Class A compost.

GMT continues to support composting efforts in NYC, throughout the US and around the world.  Please contact us if you would like help with composting in your big city.