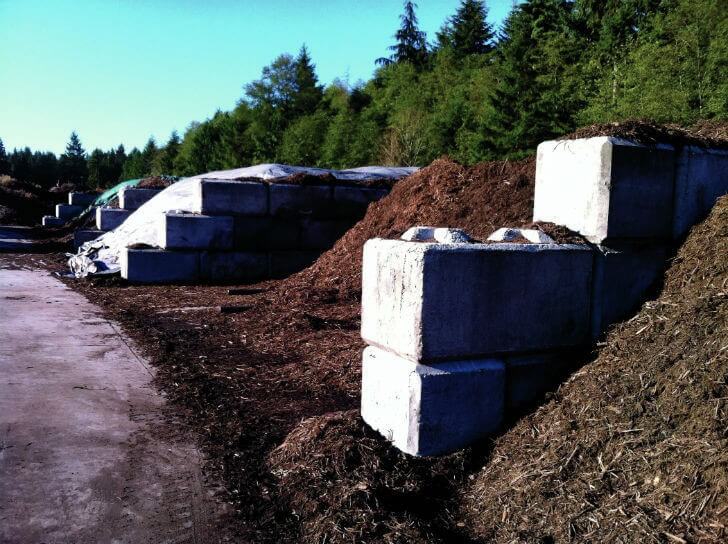 Olympic Organics gave a tour of their newly re-opened facility in Hansville, WA on June 4, 2014. The facility processes up to 20,000 tons of food and yard waste per year. In order to control costs and automate the aeration system, GMT installed a 6 zone WebMACS controller for the composting facility. The system replaced the cycle timers and connected directly to the existing motor contactors to start and stop blowers. The WebMACS is accessed by the operator’s smart phone while in the loader or anywhere on-site. The system sends out email and text alarms when the temperatures are too high or too low. Once Olympic Organics has internet access at the controller, the WebMACS can be accessed through the internet connection by computer that has the secure log-in password.

The cost of the control system was less than $10,000 and installation and training took less than two days. The WebMACS system has saved 1-2 hours of record keeping per day as well as weekend overtime and Jeff estimates that the payback for the WebMACS system is less than a year.

Read more: Getting the Scoop on the Local Dirt: Why composting is good for us and our climate.